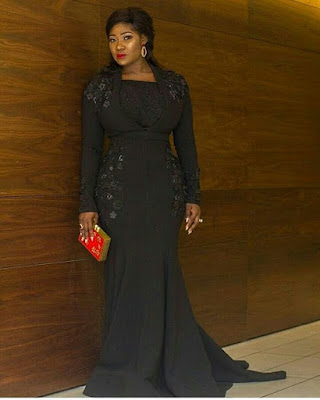 The actress’ appointment is among 62 others announced in
a raft of new positions announced by Kogi state government secretary Folashade Ayoade on Tuesday in Lokoja.

The appointments take effect from April 1, the statement said. Ayoade said, the appointments were to “fill key positions with the right people and to broaden inclusiveness in governance by bringing people from more communities on board.” The breakdown of the new appointees showed that 54 of them will serve as Senior Special Assistants while nine will work as Special Assistants to the Governor as Federal Constituency Supervisors for the Governor Yahaya Bello (GYB) Connect Programme.

Previous articleCholera kills 80 in Zamfara
Next articleFrom Breadseller To Star, Olajumoke Marks Her One Year Anniversary